Cannes is native home to Mediterranean yachting and now one of the international centers of sailing.  It’s hub to over 2000 moorings for the smallest boats up to yachts measuring 145 meters. The town takes pride & joy in 100 companies linked to sailing.  Month of September also designated as “Month of Sea”; in Cannes is a perfect platform to showcase Cannes Yachting Festival. The Blue Flag label has been bestowed to 15 sites along the coast in year 2017. The port is Pierre Canto has an optimized water area, a new harbour master’s office and high end reception quay for engaging and alluring facilities.

From the most super stylish yachts to traditional pontoon and old sailing ships, the Cannes ports are the home of multi-coloured fleet reflecting the identity of a town that is proud of its history, open on the world and at the centre of a preserved site that is now a candidate for UNESCO World Heritage status.

The 40th edition of the Cannes Yachting Festival was held in September (from 12th to 17th September 2017) in an elegant, luxurious surroundings in the sparkling bay of Cannes.

For its fortieth anniversary, boating enthusiasts were laid a grand world premiere of boats in the Vieux Port and Port Pierre Canto, the novelties of French and international manufacturers.

The TOP 5 of the biggest motor boats were announced during the festival. More than 600 boats were showcased,  on 300,000 m² of exhibition space on land and 3 km of floating pontoons, including 110 sailboats of 10 to 25 meters, monohulls or multihulls.

One of the boating season’s most prestigious events, this Show is Europe’s leading in-water boating event. With over 51,000 visitors in 2016, the Cannes Yachting Festival hosted in Vieux Port and Port Pierre Canto, attracts luxury yacht and sail boat amateurs and seasoned enthusiasts alike. The show this season furnished the world of luxury homes, crafts & lifestyle which presented their savoir-faire and new products in the Luxury gallery.

The festival was inaugurated by David Lisnard and speaking on the occasion the mayor said “It is the most important nautical rendezvous in Europe and  world’s biggest events in the sector.” This show is a logistical feat but has above all a strategic dimension of importance for the City of Cannes.” It is one of the 15 major shows that Cannes welcomes, notably through its economic spin-offs. The industry must feel welcomed in Cannes, also within a chain of competencies, of excellence “.

EvenrThe show is an event owned by the French Nautical Industries Federation (FIN) and organised by Reed Expositions France (REF). It is part of the Luxury, Culture and Leisure Division, covering shows such as Nautica – Salon Nautique International de Paris, FIAC, Paris Photo, and the Salon Piscine & Bien-être show.

The festival had 8 major areas to display its majestic appeal and grandeur.

1. Following the success of the launch of La Terasse during last year’s show, the Cannes Yachting Festival this year unveiled the ‘Luxury Gallery’ situated within the Palais De Festival which was dedicated to premium brands outside of yachting. The prestigious area was dedicated exclusively to luxury players in the sectors including: cars, private aviation, watchmaking, jewellery, gastronomy, spirits, fashion and accessories, household linen, decoration, furniture, design, art, high-tech products, services, etc. The area saw affluent visitors who came to experience the exceptional products, to showcase their know-how and new products.

2. Palais De Festival is the main entrance of the festival with inside area for boat builders, architects, broker & charter area, interior décor, furnishings and high end accessories while outdoor  areas was dedicated to Toy zone with spread of latest nautical toys. On the roof of the Palais is the panoramic restaurant whose menu is signed by the famous Maison Dalloyau.

3. Jetee: On the southern part of the Jetée, exhibitors had displayed the smaller motorboats on the middle of the port and the tall ships moored at Quai Saint-Pierre on the other side of the harbour.

4. The Super Yachts Extension: showcased forty of the biggest yachts of the Vieux Port. This year, the largest boat on display in this area is the 48 m displacement signed Baglietto and the largest sailing yacht is the 2017 Extreme of the shipyard Mengy Yay. The part of the Super Yachts Extension located on the Traversante hosts the in-water sector of the Tender area.

5. The Quai Max Laubeuf presented a variety of sailing boats and motorboats in-water as well as many small motor boats up to 12 metres exhibited on land. It also hosted the RIB Village with more than 50 inflatable dinghies and semi-rigid boats displayed in-water.

6. The Quai Saint Pierre hosted the largest sailing boats, up to 24 meters, and motorboats up to more than 21 meters.

7. The Pantiero had: The Village dedicated to boating equipment and accessories – Service companies (insurance, financing, etc)

8. Multihulls: Built like a marina, the area dedicated to the Multihulls hosted around forty catamarans from 10 to more than 25 meters. This is the largest gathering of habitable multihulls in the world presented by leading French and international shipyards.

Some of the key figures from the 2017 edition of yacht festival are:

The 3rd Edition of Concours D Elegance was another focal point of the show. The event traditionally was held for cars. This is exclusively for modern and vintage day boats less than 12 meters. Every boat has a 1-4 person crew that includes at least 1 woman.

The jury comprised of professionals and enthusiasts, who marked each boat on the following criteria: the quality of the restoration design, the state of preservation history rarity of the model, the elegance of the crew, the quality of the parade. Participants competed in two categories: Boats built before 1980 and Boats built after 1980.

The official partners of the show was Maserati.

Maserati produces a complete range of unique cars with individual personalities which are instantly recognizable anywhere. Their style, technology and innately exclusive character, delight the most discerning, demanding tastes and remain an automotive industry benchmark. The brand’s current line-up comprises the flagship Quattro Porte, in GranLusso and GranSport versions, the Ghibli executive sports sedan, the Levante – Maserati’s first SUV, and the legendary GranTurismo and GranCabrio sports cars, which have recently been restyled. The most comprehensive range Maserati has ever offered; with petrol and diesel engines, rear-wheel and all– wheel drive, the finest materials and outstanding expert engineering. A tradition of successful cars, each of them redefining what makes an Italian sports car in terms of design, performance, comfort, elegance and safety.

The show was majestic and grand in its length and breadth. It concluded with major success and a new promising initiative to develop and expand Port Canto for accommodating more boats next season. 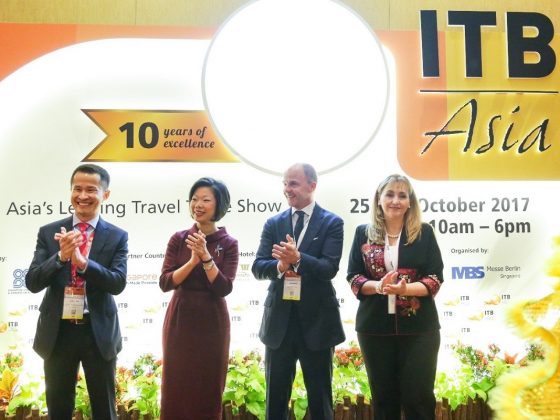 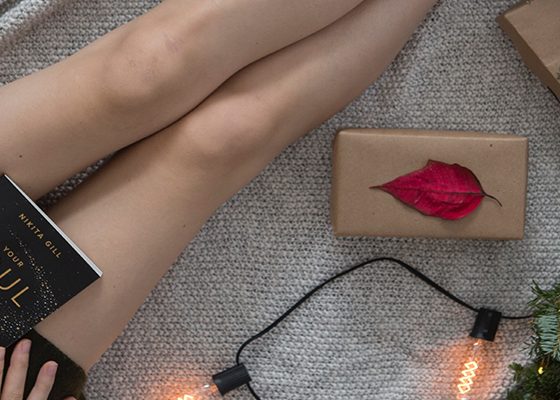 Sung as Bug in a Rug with Velutinous Slippers 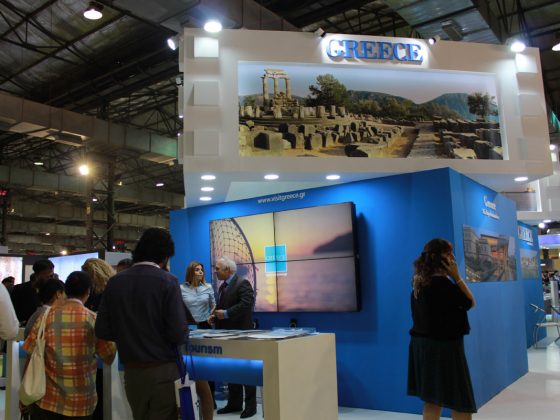